Uncountable heart strings, tying us to each other, to the earth and the universe. We are as intertwined as a raindrop in the ocean. Be good to each other, we are all connected in love.
Love to all,
-Deb

Last night I lived in the dreamworld. I opened my eyes and found myself on a couch. My head and back were resting on the arm of the couch and my feet were resting in the center. On the other side was a man, similarly positioned. I recognized him immediately as my other half and […]

When we become hollow bones
there is no limit to what the Higher Powers
can do in and through us in spiritual things.
~Frank Fools Crow (Lakota)

I will not die and unlived life. I will not live in fear of falling, or catching fire. I choose to inhabit my days to allow my living to open me to make me less afraid, more accessible to loosen my heart until it becomes a wing, a torch, a promise. I choose to risk […] 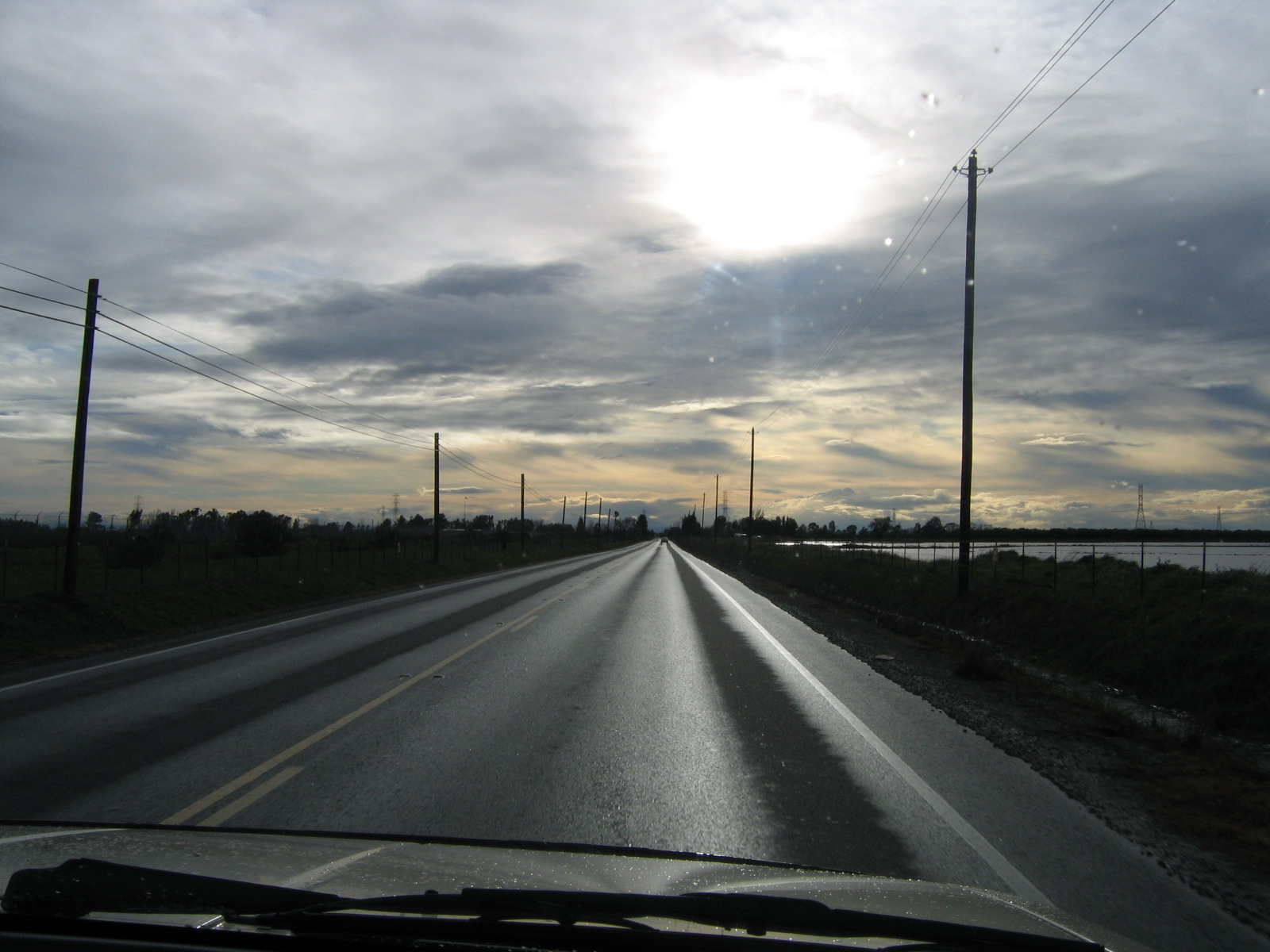 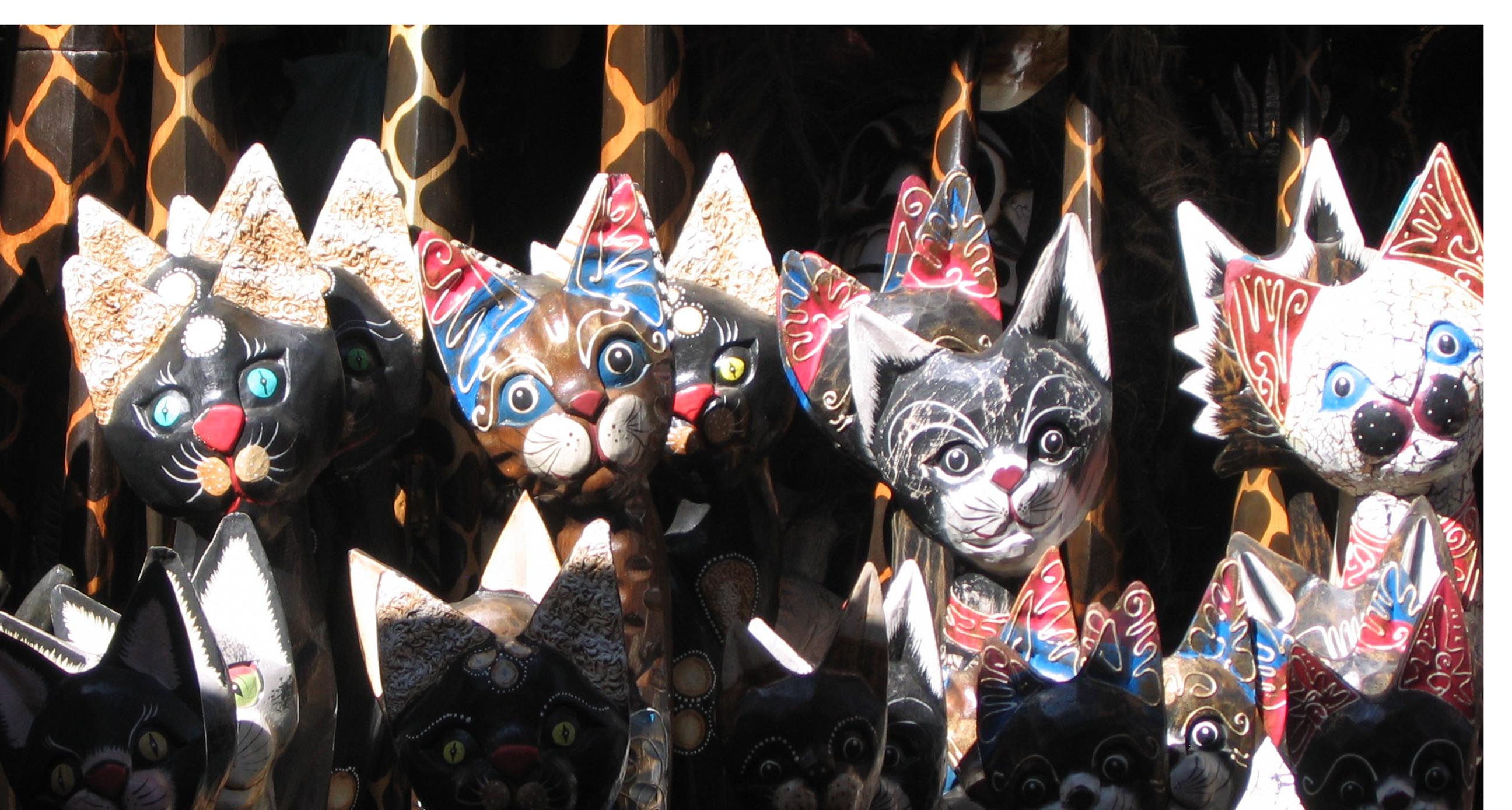 We are the music makers,
And we are the dreamers of dreams,
Wandering by lone sea-breakers,
And sitting by desolate streams;—
World-losers and world-forsakers,
On whom the pale moon gleams:
Yet we are the movers and shakers
Of the world for ever, it…

I said to myself, I have things in my head that are not like what anyone has taught me, shapes and ideas so near to me, so natural to my way of being and thinking that it hasn’t occurred to me to put them down. I decided to start anew, to strip away what I […]

Your time is limited, so don’t waste it living someone else’s life. Don’t be trapped by dogma, which is living with the results of other people’s thinking. Don’t let the noise of other’s opinions drown out your inner voice. And most important, have the courage to follow your heart and intuition. They somehow already know […]

The function of authentic spirituality
is not to provide security and solace,
but to encourage the seeker to venture out
on the lonely and difficult path of self-knowledge.
So do not be intimidated.
Have confidence in your own spiritual potentiality,
…

The page you requested could not be found. Try refining your search, or use the navigation above to locate the post.

A friend brought a very insightful question to mind… and after several days of meditation on it, I had clearly defined the meaning in my head, but still didn’t have the words to verbalize. This morning, I pulled a single Osho card as my meditation for the day, and...

And the sun shone

The company of friends, sunshine, toes and spirits in the warm grass. I lazily stretch and am lured again from my shell by the sound of soft voices. Ice cream and laughter in the evening, I am grateful.

I was talking with one of my mentors today and she mentioned something that caught me by surprise and sparked a fairly lengthy conversation between us… She said that lately, she has been pretending that there is an Angel hiding amongst the people she interacts...

Last night I participated in a New Moon ceremony. A clearing of mind, heart and soul and a stated intention for the coming month. The clearing part was a little harder than normal, as much has been happening in my life lately. Nothing major, just a continuous series...