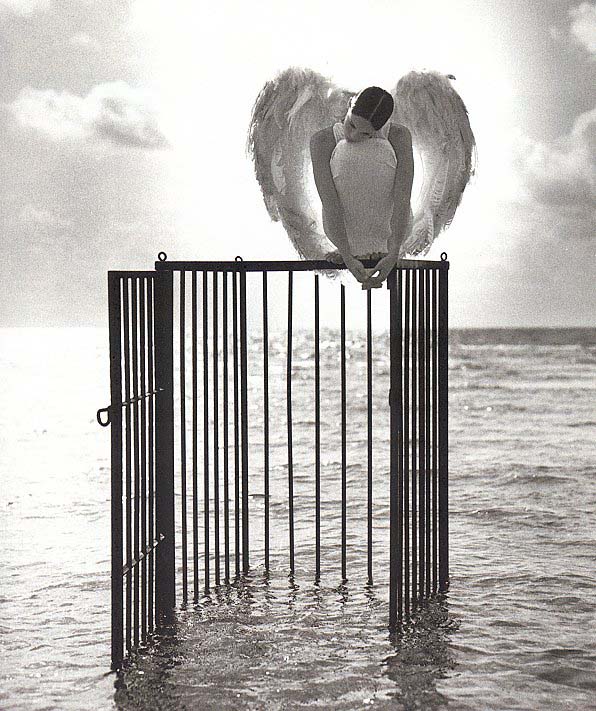 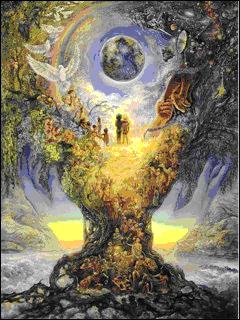 Love the Earth and the Sun and the Animals. Despise riches, Give Alms to everyone that asks, Stand up for the stupid & crazy, Devote your income & labor to others, Hate tyrants, argue not concerning god, Have patience & indulgence toward people, Take off... 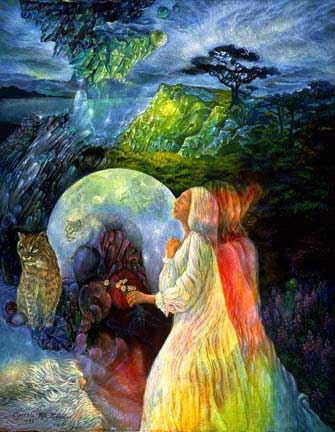 Yesterday I was clever, so I wanted to change the world. Today I am wise, so I am changing myself ~Rumi
« Older Entries