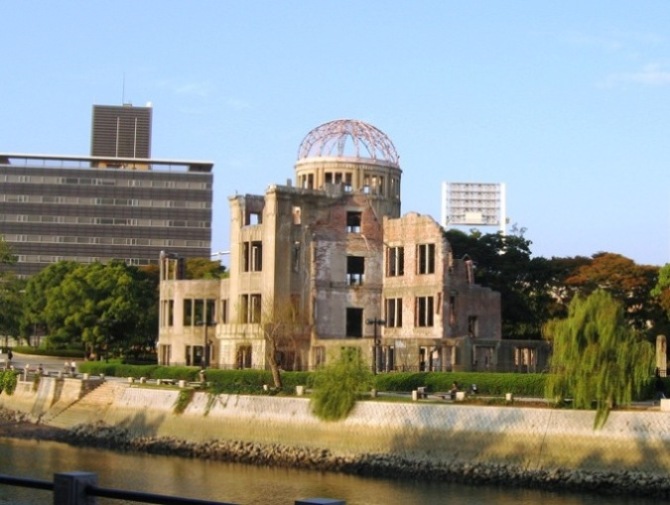 Natural Cures for a Flu-Cold

I Endure in order to Enlighten Transcending Life I seal the Matrix of Universal Fire With the Cosmic tone of Presence I am guided by the power of Flowering I am a galactic activation portal – enter me.

It’s Official – I am licensed to practice massage in Hawaii